The Faces You See at OGT!

It takes a lot of people to bring you the superior experience that you expect when you come to the movies at Old Greenbelt Theatre. From curating the specialty series to serving popcorn, we have a team of talented office staff, warm and welcoming house staff, and a group of very dedicated volunteers who make everything possible. 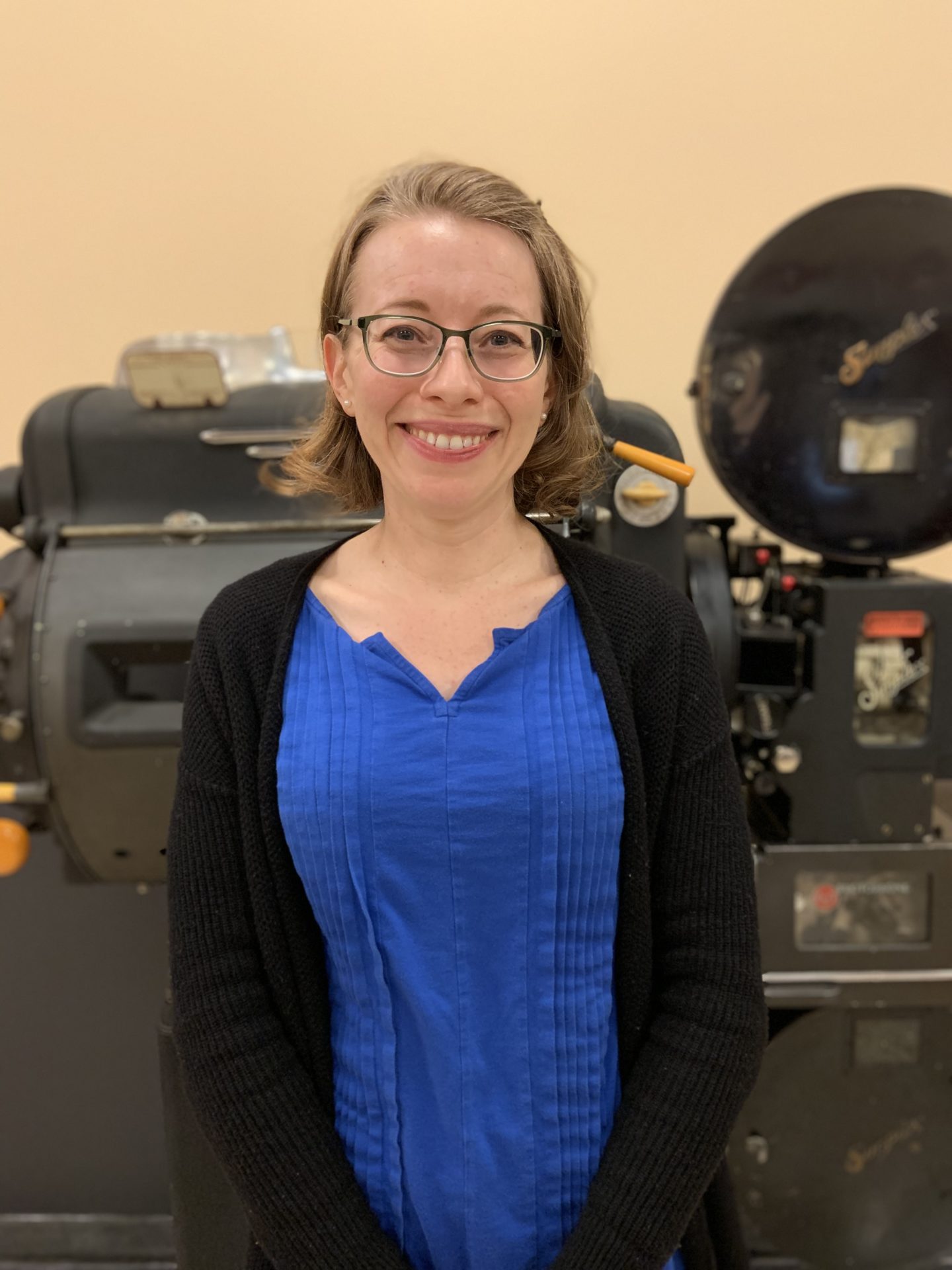 Dr. Caitlin McGrath is the founding Executive Director of Friends of Greenbelt Theatre. As Executive Director, Dr. McGrath is responsible for setting the overall direction of the organization and managing most aspects of its day-to-day operations. Most especially, Dr. McGrath curates the specialty series that are shown year-round and works on planning the film programming at the theatre.

What I like most about working for OGT: Seeing the impact films have on folks, whether that is seeing the community come together to enjoy a classic on the big screen or just one person sharing with me how a film changed their thinking, made them feel something, or taught them something new.

When I’m not at OGT, I’m… doing laundry? Just kidding…out in nature with my husband and two kids. 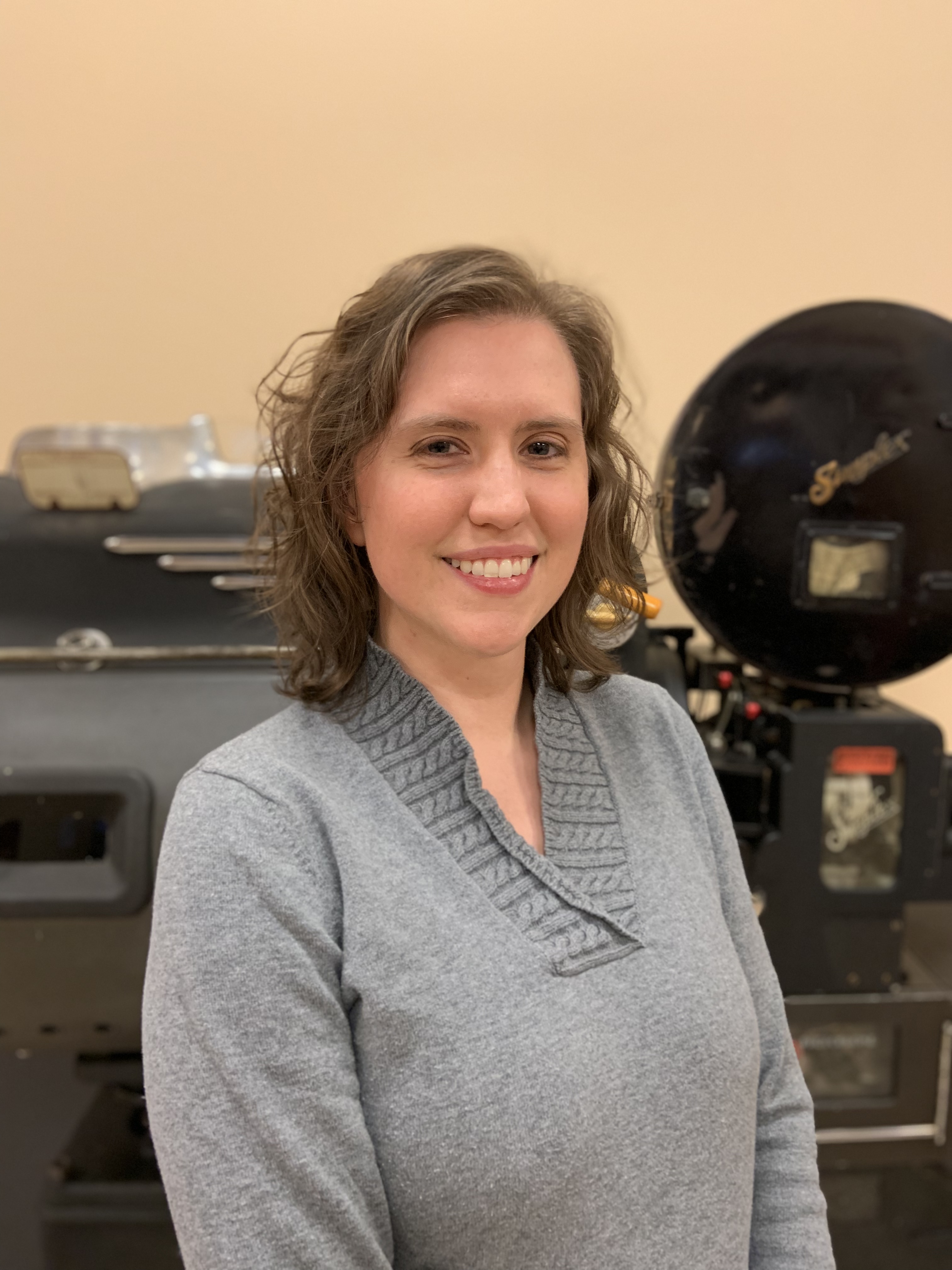 Kelly is OGT’s lead staff member getting the word out about this great community asset to the surrounding area (Greenbelt, Prince George’s County, and beyond). On a week-to-week basis, Kelly promotes OGT’s films and special programs, runs the social media and website, and helps to coordinate guest speakers. But on a larger scale, Kelly envisions new ways to promote and support FGT’s mission to make OGT a hub for film history and education.

Kelly holds a B.A. in Spanish Literature and International Studies and a M.A. in Social Justice and Human Rights. While these may seem unconnected, Kelly’s scholarly work focused on the use of film as a medium for advocacy and social healing in post-trauma societies in Latin America.

What I like most about working for OGT: I really, truly believe that film is one of the most critical ways that we create political and social debates within our communities, countries, and cultures, and I think that OGT is one of the few cinema’s that is creating a space to view and experience film the way it was meant to be–in community and in dialogue.

When I’m not at OGT, I’m… running–at the gym, on outdoor trails, or after my toddler. I’m just always running. 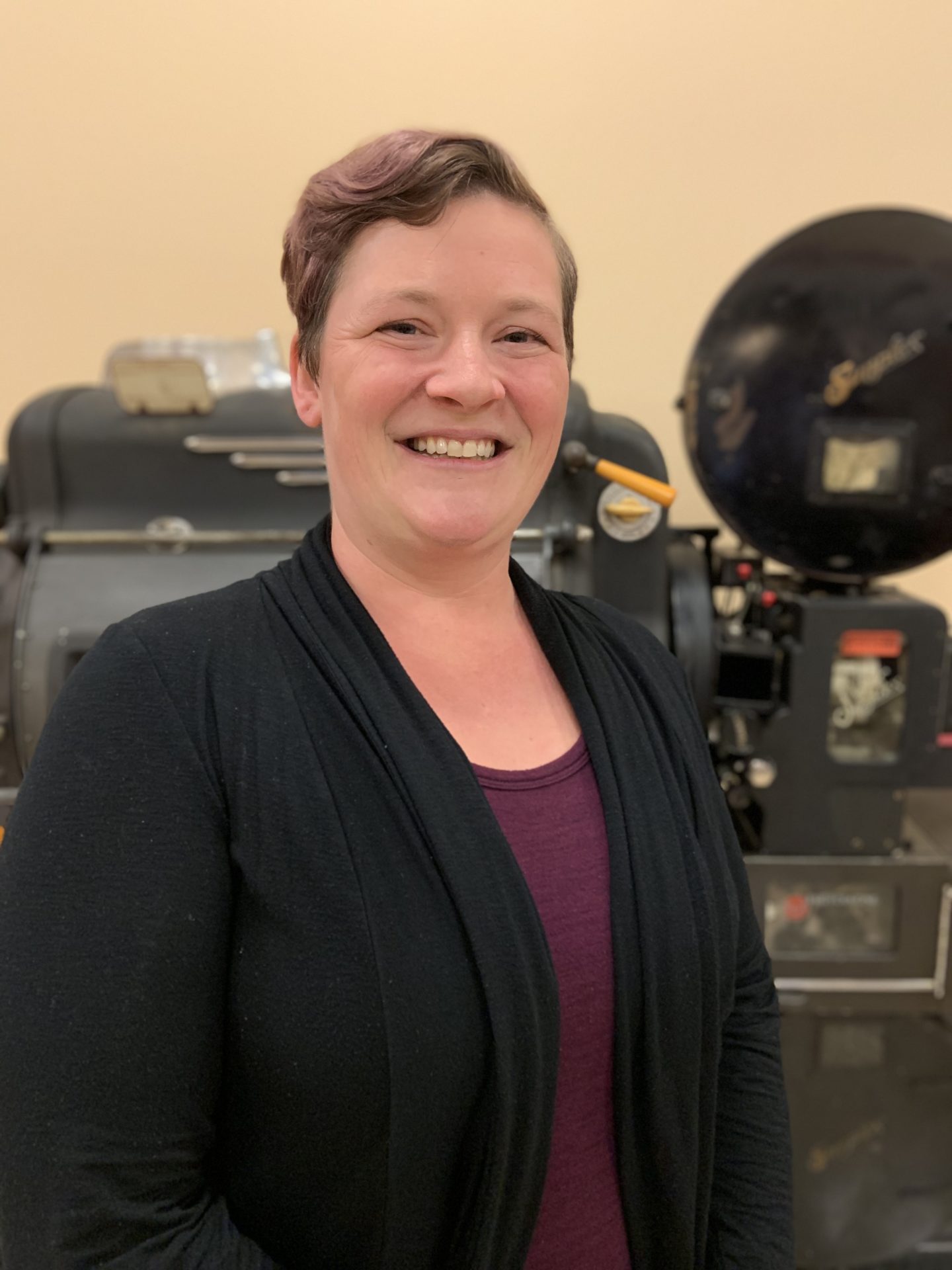 Amy does much of the behind the scenes work to keep the non-profit side of Friends of Greenbelt Theatre running smoothing. From managing memberships to processing donations to writing grants to bring new opportunities to the theater and its community!

What I like most about working for OGT: the popcorn! But really, it’s amazing getting to see everything that goes on behind the scenes to bring you the films and experience you’ve come to know and love.

When I’m not at OGT, I’m… chasing my three kids, swimming, or trying out new recipes. 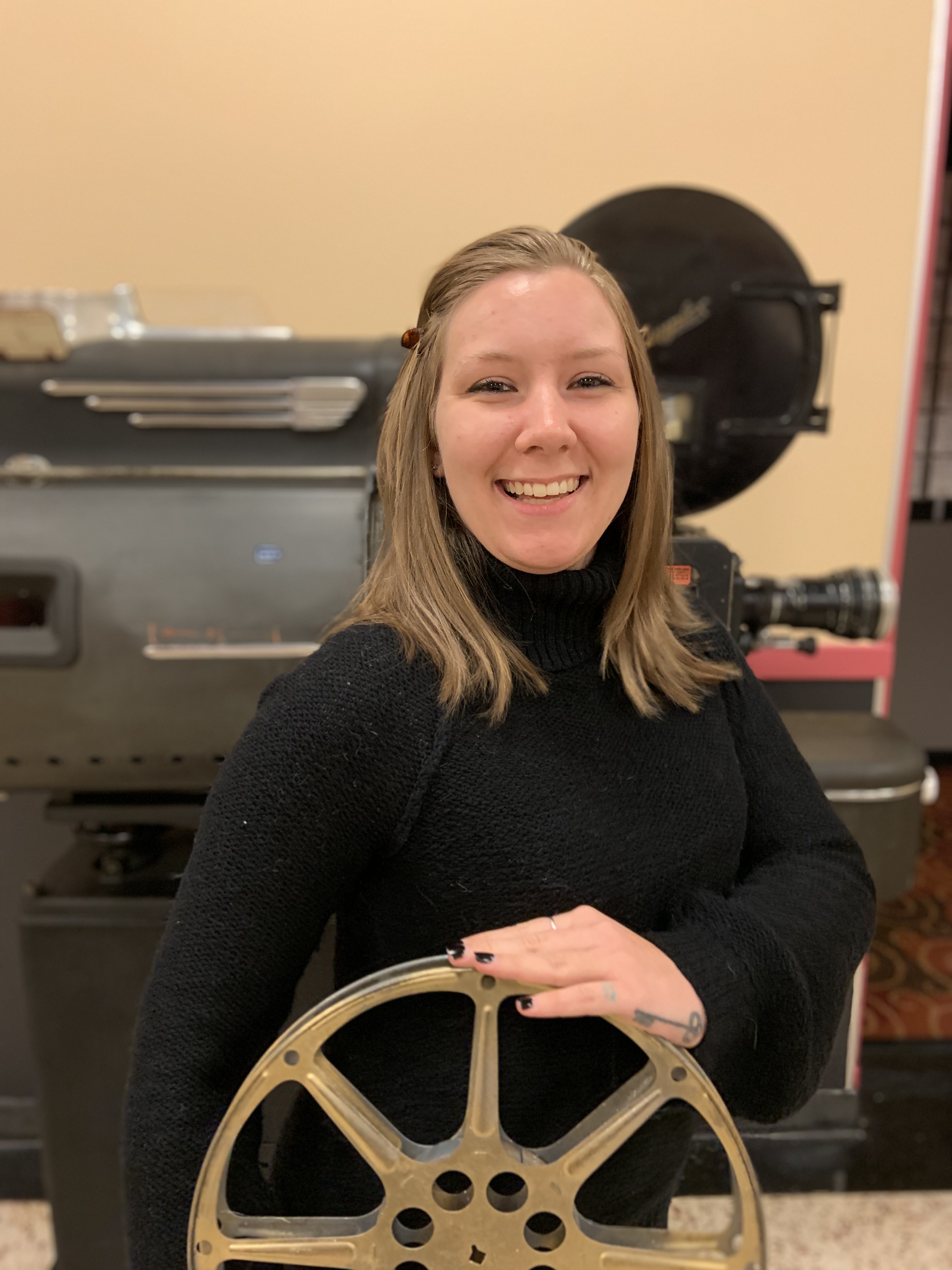 What I like most about working for OGT: Being able to be a part of such a strong and dynamic team!

When I’m not at OGT, I’m… most likely at home binge watching a new TV series.