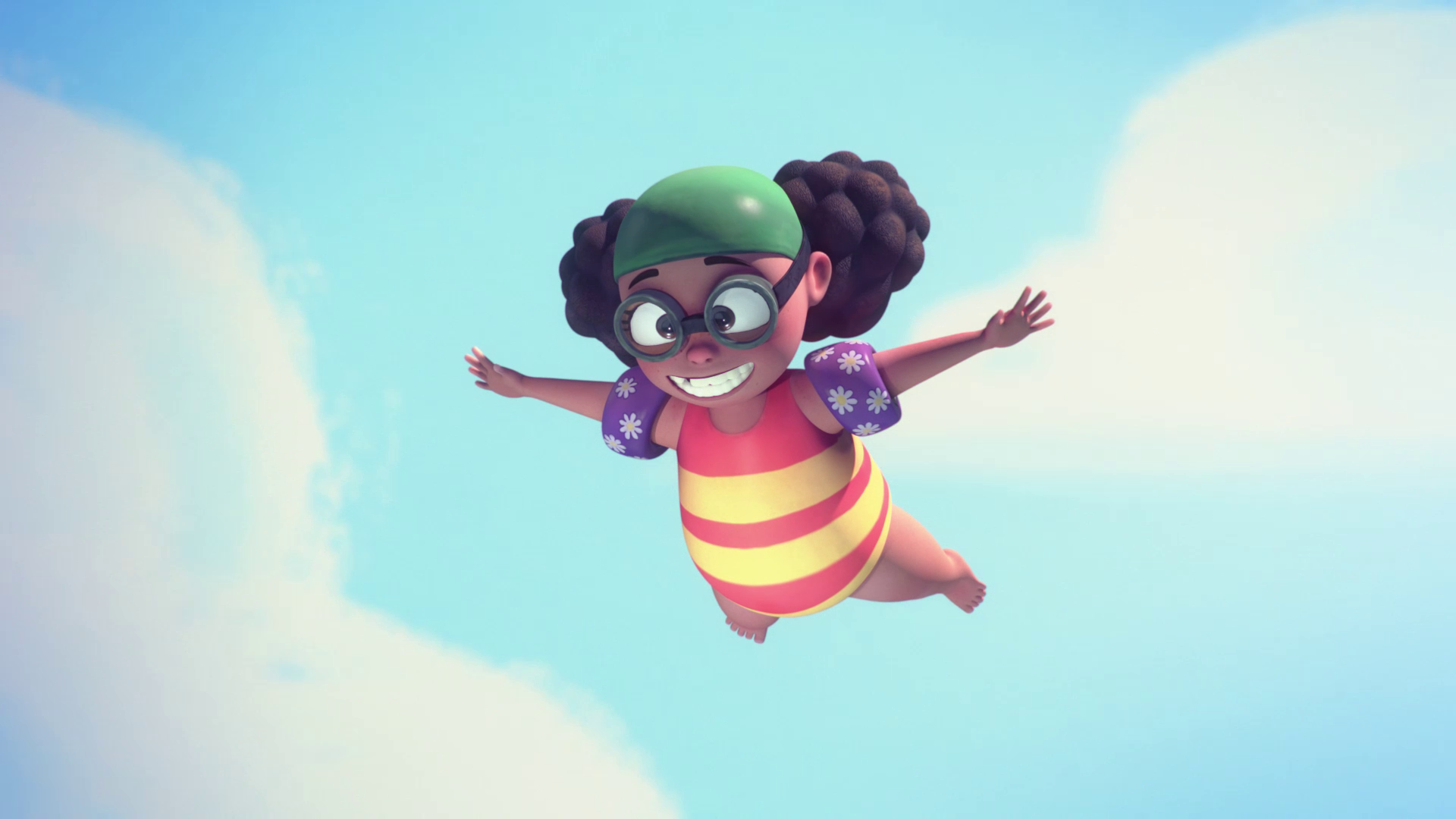 68 min, Suitable for all ages

Dive into vibrant colors with this timeless collection of prizewinning and audience-favorite animated films from Children’s Film Festival Seattle. These short films tell big stories and will take you on a trip around the world with stop-motion, hand-drawn, and other amazing animation techniques. During the program, you’ll see stories about animal friends, overcoming challenges, deep family love, and learning how to be the best you can be. The program is suitable for all ages.

An introspective look at the differences between people, and learning to love who you are.

As a small girl’s grandfather teaches her how to ride a bike, she discovers that real adventures begin where the road ends.

Mr. Wooly likes is a world made of wool, and he is the only person who knows how to keep the place from unraveling. He is, however, old and tired and he wants his life to change. Unfortunately… his wish gets granted.

A kitten is hungry, and can’t catch anything tasty when she goes out fishing. But in a moment of illumination, she finds a creative solution, and a helper.

It’s a brave new world: Little Red and Grandma aren’t afraid of the wolf at all.

A precocious kitten wants to be a witch’s helper, but first she must pass a test.

An inseparable girl and cat are on a long journey, playing checkers. The girl keeps winning until the cat gets a lucky break.

Persistence pays off when a brave girl who is learning to dive is unperturbed when another swimmer steals the spotlight.

Robbie, a 12-year-old boy, overcomes the anxieties that keep him awake at night, with the help of his mother.

Two robots can do anything except getting wet. So how will they save a beautiful whale?

Lila, age 8, learns that she can ride a bike, and her parents can overcome their challenges too.

This is a fable about the power of a grandmother’s spirit and the journey of her life, as seen by a bird who represents her spirit.