Cold War, directed, written, and masterminded by Pawel Pawlikowski is a beautiful Polish film and one of the best films I’ve seen in a while. All I knew about it ahead of time was that it was a love story, but watching it love is not the emotion I felt. Reading the summary from the press kit, which uses the phrase “condemned to each other” seems the most apt description. The two lovers in this film are obsessive and it feels almost like their attraction to one another is their purgatory. It is almost as oppressive and doomed as the landscape of Stalinist Poland where it’s set.

Every bit of the film plays into this concept, from the main story line to the 4 by 3, black & white square it’s shot in. At first I thought those were just artistic choices to make the film feel more authentic to the Cold War era—which it does—but in the end I started realizing how much the aspect ratio & desaturation of color felt so intrinsically entwined with the love story itself.

It begins with some establishment of Poland through folk music sung by different people onscreen. That’s another beautiful & subtle element of this film, all of the music is diegetic, we know where it’s coming from and it all plays significant importance to the unfolding of the film’s story. This leads into a music school where we are told that only the best get through.

I don’t know about you, but that’s the kind of opening that gets me really excited. I tend to classify this as the magical school trope, which is one of the best ways to get people immediately aligned with a protagonist. Kind of like Harry Potter, where something unique about a character—in this case Zula(‘s voice)—gets them into an elite academy and we get to see them succeed in a self contained world separated from the outside, until they inevitably have to face the horrors of the world beyond its walls. What I love is that Zula is not just her voice, she is a complex mercurial character, who is strong willed and passionate, but also impulsive and pessimistic. Wiktor, a composer and professor at the school, whom she falls in love with, seems completely ill suited for her from the start. He is an idealist who wants to escape to the creative freedom of France—and enjoys that freedom immensely—but can’t shake his almost captive desire to be with her, whereas Zula is lost and empty in the indulgence outside her homeland.

The story spans across decades and leaves the viewer to fill in many of the blanks while they’re apart, but they are constantly drawn back to one another and in the process drawn back to places that breed discontent and situational grief for one or the other. Without getting any deeper into the plot, every bit of this film feels so deliberate in weaving this narrative of love and woe. I highly recommend the film to anyone who thinks they hate romance movies. 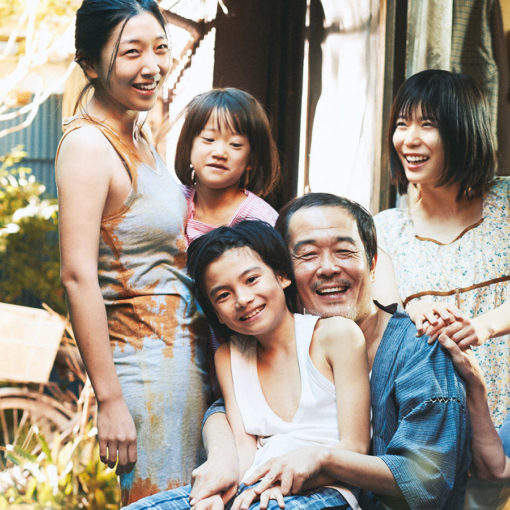 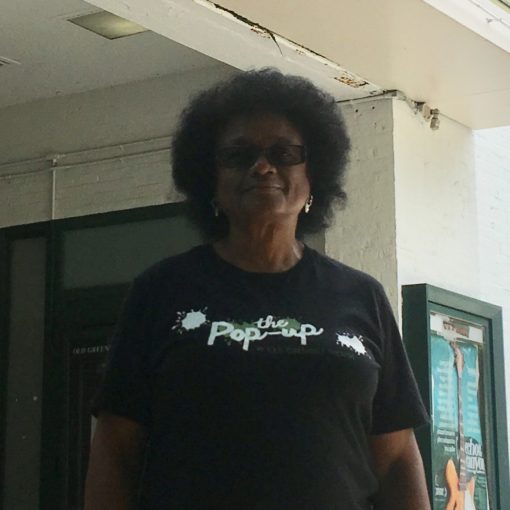 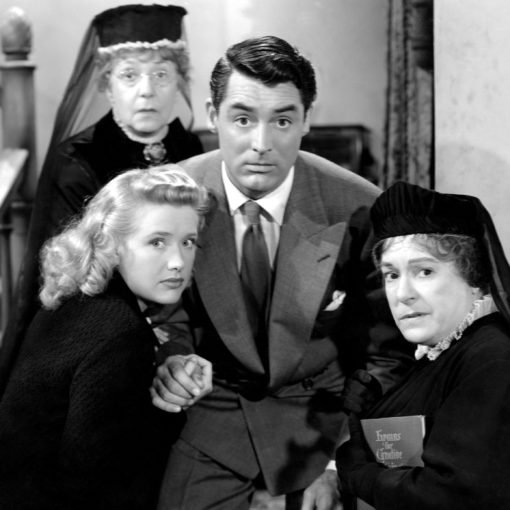 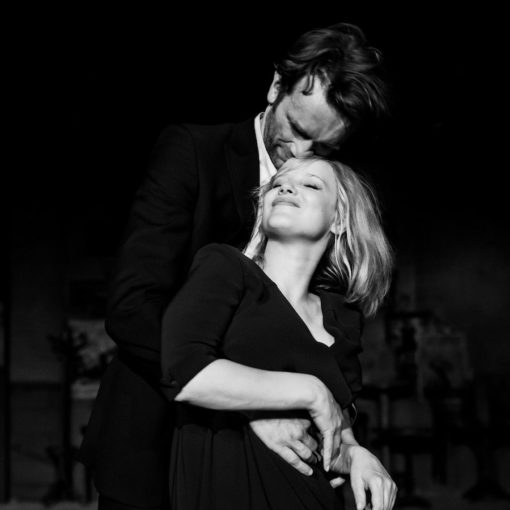