On May 15, The Washington Post featured a story on our May 14 program The Three Stooges vs. Adolf Hitler in its metro section. The event was conceived and supported by OGT supporter James Thompson, who wants to see the Three Stooges film You Natzy Spy! entered into the National Film Registry.

The Washington City Paper released its annual Best of DC edition on May 10, which featured a spotlight on the Old Greenbelt Theatre, naming us the “Best Nonprofit Movie Theater in Maryland.” Photo of article is below. 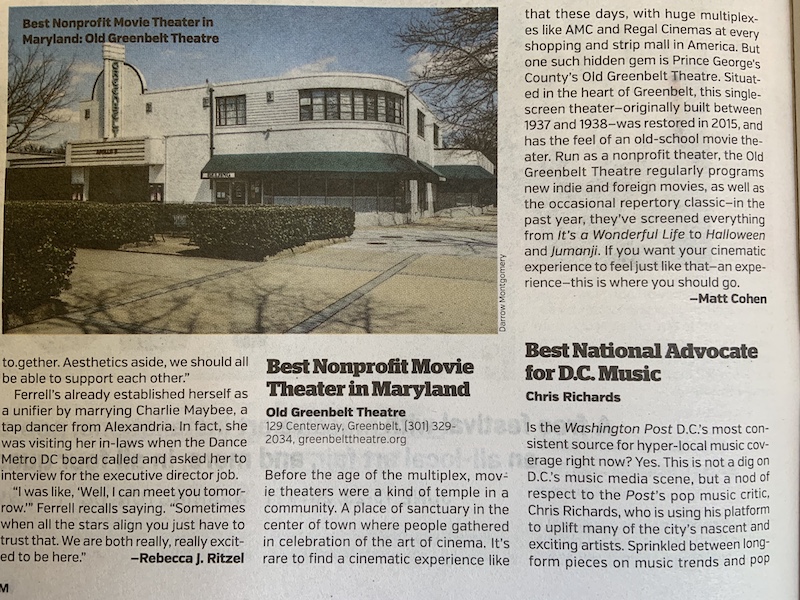 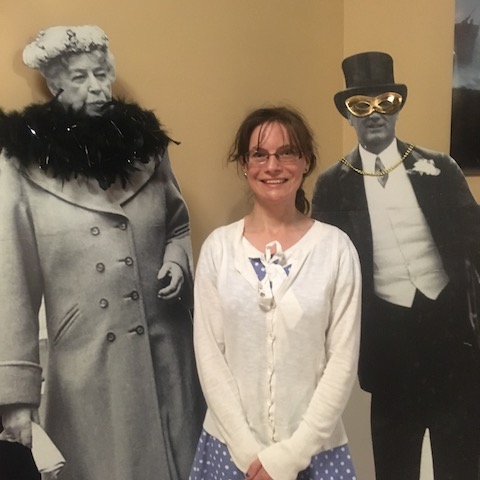 Congratulations to Beth Stetzler for being selected as OGT’s Volunteer of the Summer. Q: Why do you like volunteering at OGT? A: […] 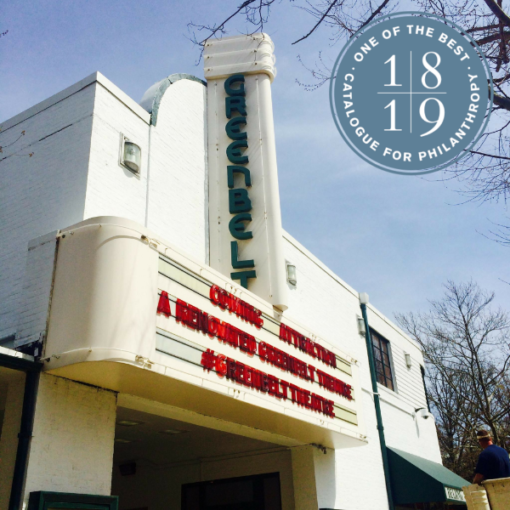 After a careful vetting process, the Catalogue for Philanthropy: Greater Washington has selected Friends of Greenbelt Theatre to be part of their Class of 2018-19! We’re honored to be […]

Alfonso Cuarón’s new film “ROMA” is gathering critical praise and award nominations as its set to release on Netflix on Friday. OGT […] 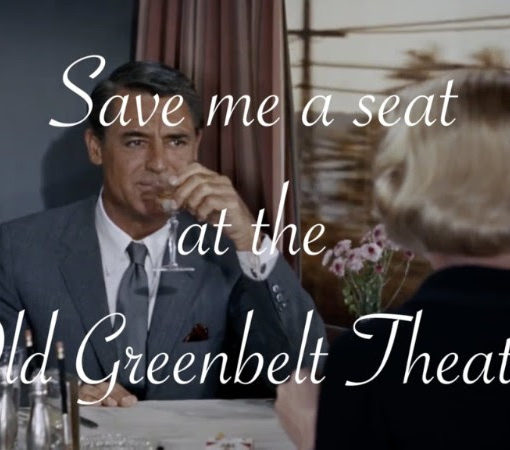