We are thrilled to announce that the Old Greenbelt Theatre has been selected to participate in the national release of First Man. Hailed by critics, the latest collaboration between director Damien Chazelle and actor Ryan Gosling (who last collaborated on La La Land), tells the riveting story of NASA’s mission to land a man on the moon, focusing on Neil Armstrong and the years 1961-1969. A visceral, first-person account, based on the book by James R. Hansen, the movie will explore the sacrifices and the cost on Armstrong and on the nation of one of the most dangerous missions in history.

Premiering on Friday, October 12 at the Old Greenbelt Theatre.

When I started Friends of Greenbelt Theatre, I had a vision. I wanted to take this beautiful treasure of a historic cinema […] 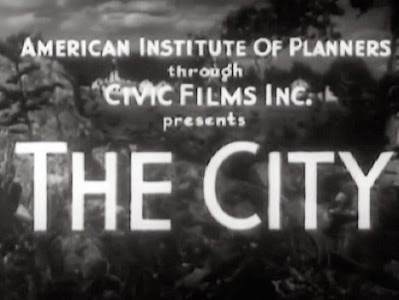 Maria By Callas: In Her Own Words shows never-before-seen footage and performances that offer insight into the life and career of renowned […]